This is a past event. Registration is closed. View other Mechanical Contractors Association of Metropolitan Washington events.

Registration for this event is now closed.

Add this event to any of these calendars

This workshop will bring leaders together from around the country to explore the keys to leading well under pressure. 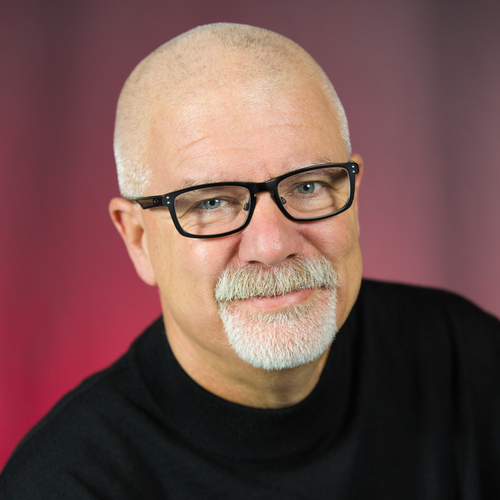 Dr. Dan Diamond came back from the trenches of Katrina with a burning question: “How is it that some people become unstoppable?” What he has discovered drives motivation, increases engagement and empowers corporations from the inside out.

Dr. Diamond has a passion for equipping people to perform under pressure. He founded and serves as the Director of the Nation’s first state-affiliated medical disaster response team and he has responded to a variety of international disasters. Most recently he responded to the typhoon in the Philippines and he served as the Medical Director for Medical Teams International’s First Response Team to Haiti. Following Hurricane Katrina, he played a strategic role as Director of the Mass Casualty Triage Unit at the New Orleans Convention Center.

The American Academy of Family Physicians awarded Dr. Diamond the degree of Fellow and he is Board Certified with the American Board of Family Physicians. He has been interviewed on CNN, Larry King Live and Anderson Cooper. He is a member of the National Speakers Association and the Past-President of NSA Northwest.

After earning his medical degree from University of Washington, Dr. Diamond completed his residency in Family Medicine in Milwaukee, WI.

Dr. Diamond is a Clinical Assistant Professor at the Elson S. Floyd College of Medicine at Washington State University. He was previously an Assistant Clinical Professor at the University of Washington School of Medicine for 33 years. He is a part-time practicing physician at Multicare Immediate Clinic. He was a member of the Editorial Board for the Primary Care Companion to the Journal of Clinical Psychiatry.

The Diamond family is big on traditions, humor and love.